Sam Houston and the Alamo Avengers: The Texas Victory That Changed American The heart-stopping story of the fight for Texas by The New York Times bestselling author of George Washington’s

Sam Houston and the Alamo Avengers: The Texas Victory That Changed American The heart-stopping story of the fight for Texas by The New York Times bestselling author of George Washington’s Secret Six and Thomas Jefferson and the Tripoli Pirates . In his now-trademark style, Brian Kilmeade brings alive one of the most pivotal moments in American history, this time telling the heart-stopping story of America’s fight for Texas. While the story of the Alamo is familiar to most, few remember how Sam Houston led Texians after a crushing loss to a shocking victory that secured their freedom and paved the way for America’s growth. In March 1836, the Mexican army led by General Santa Anna massacred more than two hundred Texians who had been trapped in a tiny adobe mission in San Antonio for thirteen days. American legends Jim Bowie and Davey Crockett died there, along with other Americans who had moved to Texas looking for a fresh start. The defeat galvanized the surviving Texians. Under General Sam Houston, a maverick with a rocky past, the tiny army of settlers rallied–only to retreat time and time again. Having learned from the bloody battles that characterized his past, Houston knew it was poor strategy to aggressively retaliate. He held off until just one month after the massacre, when he and his army of underdog Texians soundly defeated Santa Anna’s troops in under eighteen minutes at the Battle of San Jacinto, and in doing so won the independence for which so many had died. Sam Houston and the Alamo Avengers recaptures this pivotal war that changed America forever, and sheds light on the tightrope all war heroes walk between courage and calculation. Thanks to Kilmeade’s storytelling, a new generation of readers will remember the Alamo–and recognize the lesser-known heroes who snatched victory from the jaws of defeat. Editorial s “A gripping, pulse-pounding tale that’ll have you turning the pages faster than you can say, ‘Remember the Alamo!’ Nobody does history like Brian Kilmeade!” -Brad Thor, author of Backlash and Use of Force “In this thrilling book, Brian Kilmeade reimagines Houston’s bold life as a frontiersman, war fighter, and statesman for a new age.” -Marcus Luttrell, retired Navy SEAL and author of Lone Survivor “Every page sparkles with historical insights, fine writing, and fast-paced, Western-style action. A must-read!” -Douglas Brinkley, author of American Moonshot “We Texans know how special our history is. Now, thanks to Brian Kilmeade’s new book, the rest of the country can also celebrate the way defeat gave way to glory.” -Mark Cuban, owner of the Dallas Mavericks “This story shouldn’t be possible-and yet it is, filled with unlikely heroes forced to face staggering odds. Like our country itself, Sam Houston & the Alamo Avengers staggers, inspires, and reminds us of the power of real leaders.” -Brad Meltzer, author of The First Conspiracy “This magnificent jewel of a book is Brian Kilmeade’s finest yet. The narrative is by turns riveting, poignant, and irresistible, while the scholarship is impeccable. What an achievement!” -Jay Winik, author of April 1865 and 1944 “Kilmeade tells a tale of early Texas history that echoes vibrantly today in the courage, honor, and commitment of the . military serving around the world. A masterpiece!” -Admiral James Stavridis, 16th Supreme Allied Commander of NATO and author of Sailing True North “A fast-paced romp through the Texas Revolution that feels more like a novel than nonfiction. Kilmeade presents the leaders of the Lone Star State as the flawed and fearless heroes they truly were, and their David and Goliath story that changed American history is riveting reading.” -Stephen L. Moore, author of Eighteen Minutes and Texas Rising “As a historian who has spent years working with the public, I believe the stories we tell should be accessible, interesting, and accurate. Brian Kilmeade hits all three points in Sam Houston & the Alamo Avengers .” -Dr. Richard Bruce Winders, author of Mr. Polk’s Army , Crisis in the Southwest , and Sacrificed at the Alamo About the Author Brian Kilmeade is the coauthor of George Washington’s Secret Six , Thomas Jefferson and the Tripoli Pirates , and Andrew Jackson and the Miracle of New Orleans , all New York Times bestsellers. Kilmeade cohosts Fox News Channel’s morning show Fox & Friends and hosts the daily national radio show The Brian Kilmeade Show. He lives on Long Island. This is his sixth book. Product details Hardcover: 288 pages Publisher: Sentinel (November 5, 2019) Language: English ISBN-10: 0525540539 ISBN-13: 978-0525540533 Product Dimensions: 6.2 x 1.1 x 9.3 inches Shipping Weight: 1.1 pounds ( ) Be the first to this item

NEW – The Subject Tonight Is Love: 60 Wild and Sweet Poems of Hafiz (Compass) 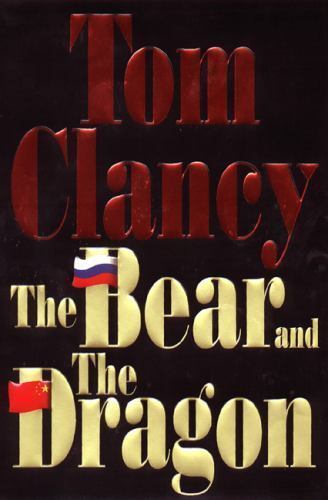 The Bear and the Dragon by Tom Clancy (2000, Hardcover & Dust Jacket) 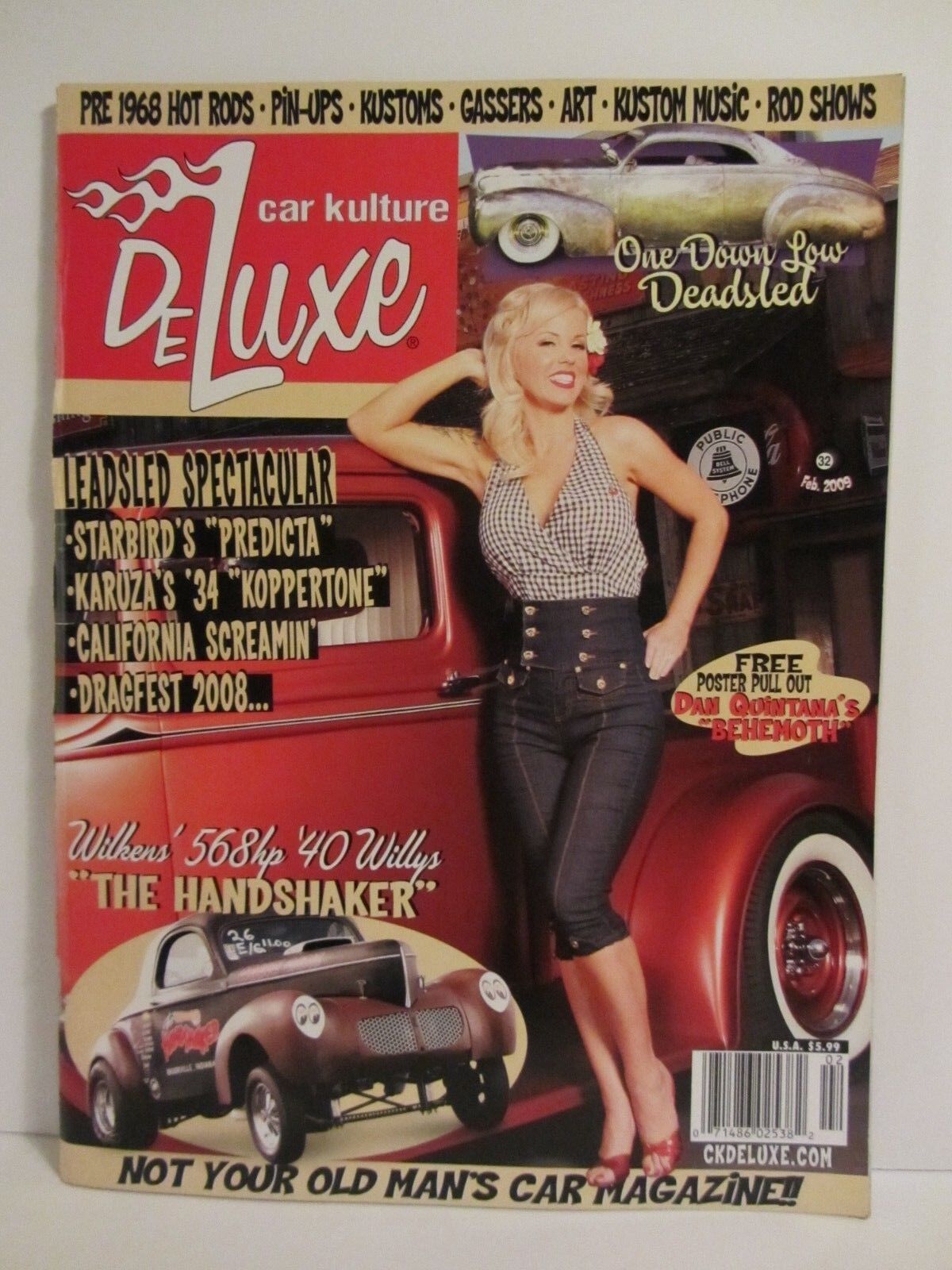 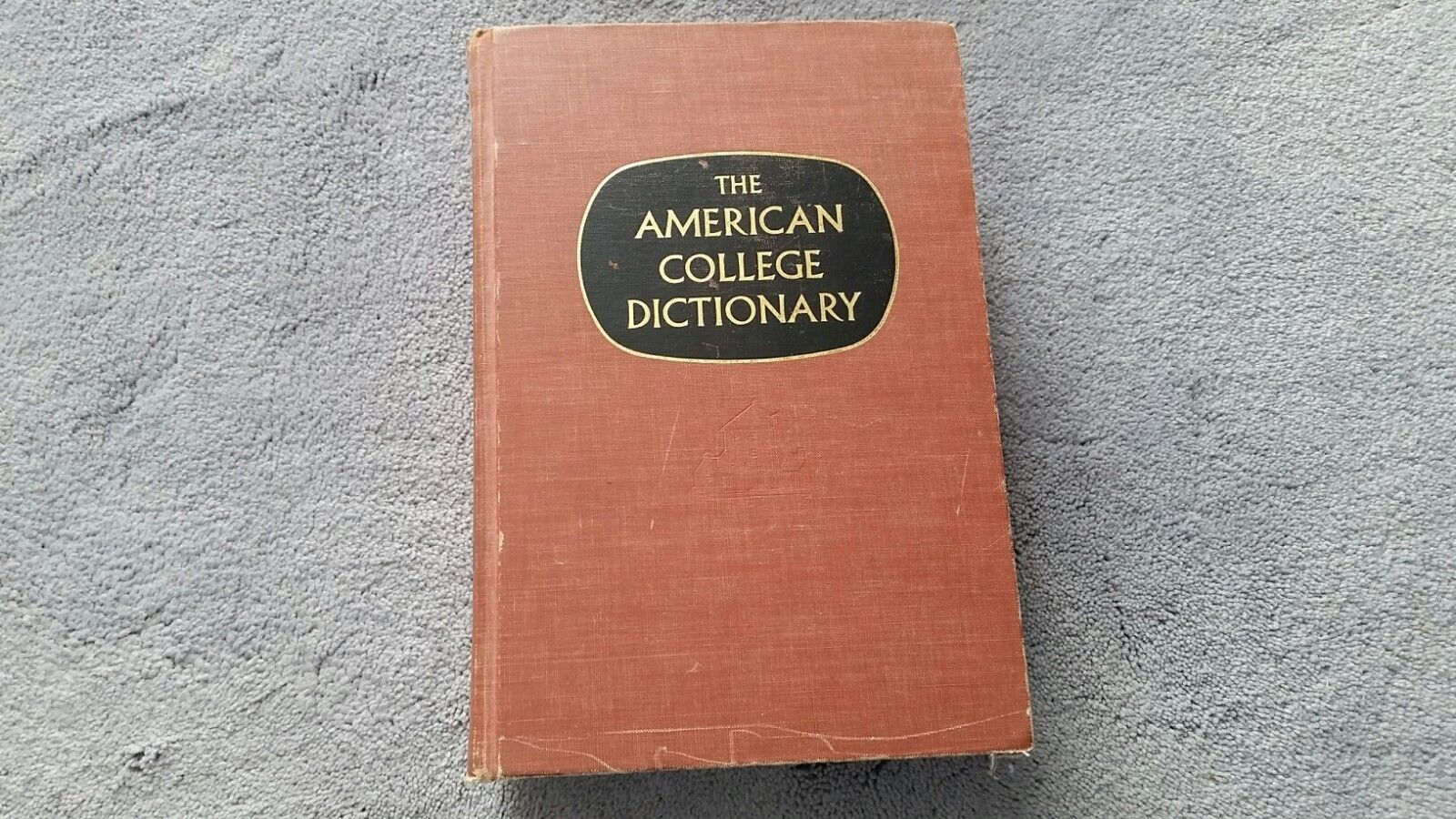